Where were you when you heard the announcement that Joe Biden was the declared winner in our presidential election? It was 8:27 am in Northern California on a Saturday morning. I was hiking with a group of fourteen women who call ourselves the Thrive Tribe sisters. The fall air was cool and crisp as we made our way along the mountain trail. One sister called out, “The AP (Associated Press) just called Joe Biden the winner.”  Screams of delight erupted. Women started skipping and running and singing God Bless America. It was truly a moment to remember.

But it wasn’t until later, when I heard CNN’s Van Jones, political commentator, speak about what Joe Biden’s presidential win meant to him, that I truly understood the significance of the event. Choking back tears, he said, “Character matters, telling the truth matters, being a good person matters. And it’s easier if you’re Muslim in this country, you don’t have to worry if the President doesn’t want you here.  If you’re an immigrant you don’t have to worry if the President’s going to be happier to have babies snatched away, or send Dreamers back for no reason. This is vindication for a lot of people who have really suffered. You know, ‘I can’t breathe, that’s not just George Floyd, every day you felt like you just can’t breathe.”

Another friend put it more succinctly. She was able to EXHALE. The weight I had been carrying in my shoulders all week, suddenly dissipated. My step lightened and my mood brightened. I could feel the tension of the last four years begin to fade. A collective sigh could be heard around the world as foreign dignitaries called to congratulate President elect Joe Biden and Vice-President elect Kamala Harris, the first Black and Asian American woman. It is an historic moment and one we will look back on with pride and relief for many years to come.

A lot of my friends felt relieved to know they have a President who speaks for their values and beliefs. However, there are so many people on the other side who are disappointed in the outcome of the election, dejected that their candidate didn’t win. Biden said, “Democracy is messy.” And so, as we continue along this journey, I hope our country can begin to heal our divisions. I hope we can begin to tolerate and listen to one another, so that we can truly unite and come together. It’s a tall order, but I feel the edges of our democracy will stretch to encompass the vast spectrum of our differences.

Democracy matters as does the will of the people. We have been heard. The page of history has opened to a new dawn, a new awareness. May our compassion ring and, in the words of Dr. Martin Luther King, “We will not be satisfied until justice rolls down like waters, and righteousness like a mighty stream.” 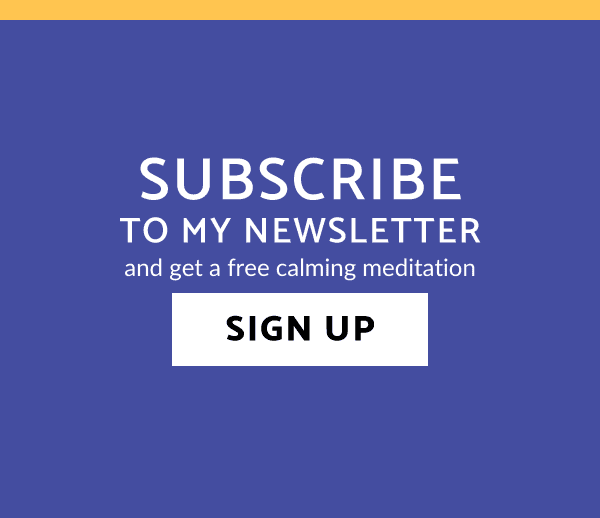